The store will not work correctly in the case when cookies are disabled.

EU VAT UPDATE: All prices displayed include UK VAT at 20%. When checking out the VAT applied will be determined by VAT rate of the EU member state where the order is to be shipped.

A one-make series for the E46 BMW 330ci, with standardised parts to allow great value, 240bhp+ RWD racing. The 330 Challenge will have 14 rounds in 2018 run across seven double-header weekends.

The Irish Drift Championship is the leading professional drift series in Ireland and is regarded as one of the world's best in relation to popularity, presentation, and driver talent. 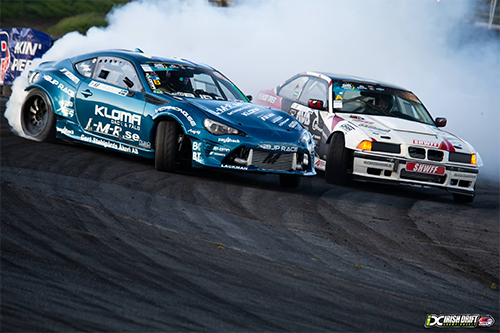 MX-5 Owners Club with over 7250 members over the UK, MTEC has supported the Club in the last two race of Remembrance Events held at Anglesey, a 12 hour endurance race in aid of serving Forces personnel and veterans who are injured, wounded or sick.

MTEC supported the RED5 team in the cartek Endurance series 2016 MTEC supports the Mazda Sprint Series. Motorsport Co-Ordinator, Club promotes most forms of motorsport such as Track Days, Sprint Competitions, racing and so on. 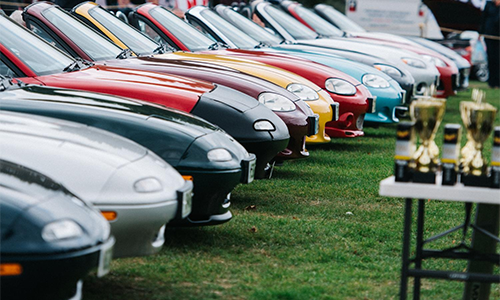 Best achievement in Motorsport: This has to be winning the class A championship in 2016 after a hard fought out battle that was sent down to the very last race at Donington Park. The emotions and feelings was something i hadn't felt before, all the energy and commitment that went into the season was finally all worth it and a huge sense of achievement resulting in happy tears!

Was in BMWs for four years before making the switch to MINIs this year. Although we miss the BMW, we're delighted with the MINI - Its was definitely a good move for us. Test drove and raced in the final round of the Celtic Speed Scottish Mini Cooper Cup in 2017 – qualifying 15th first time out! Fell in love instantly!

We are specialists in the design and manufacturer of automotive performance brake discs.

Our performance brake discs are direct replacements for your standard discs & can: 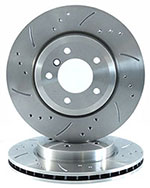 Our performance Brake Disc are available in 5 designs:

MTEC Brakes 2 piece Discs are made from high grade cast iron. Manufactured here in the UK, each disc is CNC machined before undergoing a thorough inspection process.

To further enhance the durability and performance of our discs we introduced our special edition protective coating. This has the additional benefits of: 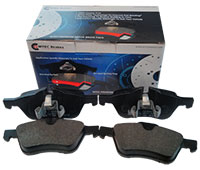